Home Business And Management Check out the History of Tencent Stock 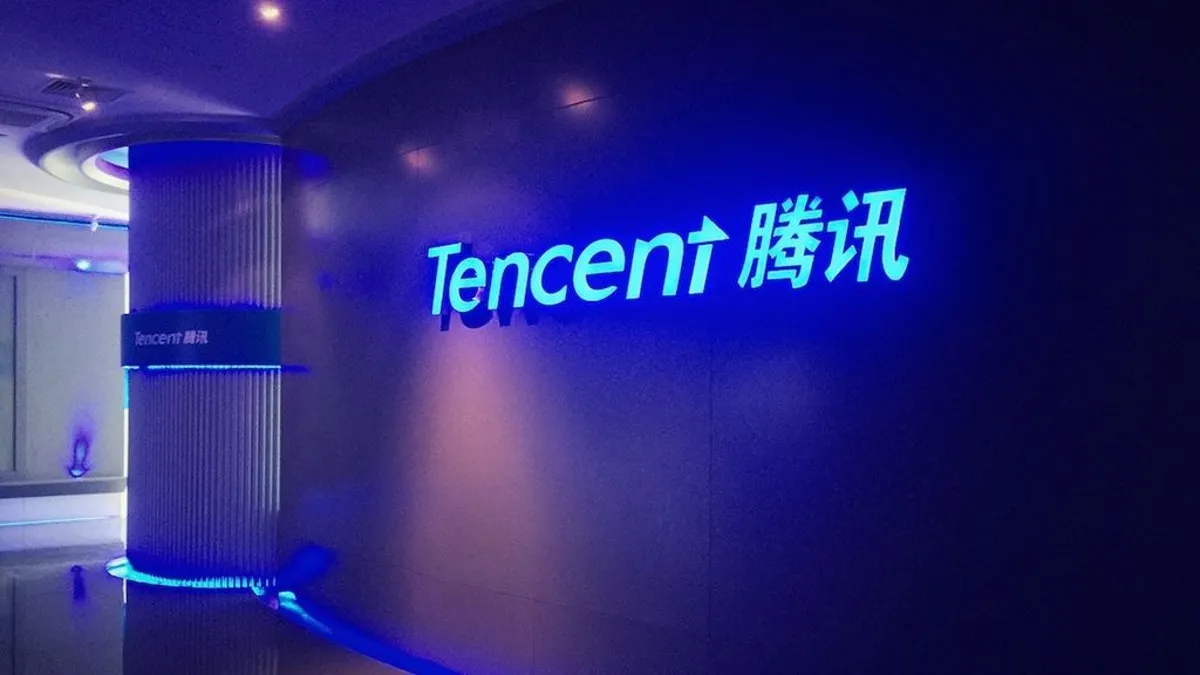 The year is ending and most of the offshore markets are preparing themselves for New Year. But Chinese markets are exceptionally set strong with current market US market capitalization. Among several other companies, Tencent, which appeared in 2004, is on boom as top rating company on web. Checking into range of services, it offers wide range of services that includes social networking, web portals, online shopping, multiplayer online games and online advertising. If you are among those investors who wish to invest for long term then Tencent is a company which offers several advantages including the right to collect dividends, it is quite significant to be aware of the potential and risks before investing the stock or taking investment decision.

The History of Tencent Stock

The Tencent is a popular brand which was founded in 1998 in Shenzhen. It is owned by Tencent Holdings which has more than 67 sister brands. It is popular for its Internet and online advertising services. It has offered instant messaging service Tencent QQ and WeChat which is its messaging application are certainly a part of portfolio of services. In 2010, Tencent QQ was the world’’s most active online community along with 647.6 million instant messaging accounts. The company was formed in 3 years, created by Ma Huateng and Zhang Zhidong which is formally known as Tencent Inc., and it has made considerable losses. And later in 2001, The South African group Naspers bought 46% of the company.

The actual profit made by the company was through advertising on the Networks and also from QQ premium users, who actually received additional services for a monthly subscription fee. In 2005, the revenue of the company increased with fees for the usage of its mobile phone services and also the licensing of its logo to sell food and clothing. Company kept on evolving, later in 2008, the company also involved into the selling of virtual goods. They also acquired South Korean game licenses in order to increase its offer.

The Business Model of Tencent

However, one of its biggest external growths remains in 2016, when the company, along with ESPN came up with Mandarin sports commentary service for sporting events and also acquired stake of 6.6 billion $ in Supercell. If we talk about the recent, acquisitions, it includes stake in Snap Inc which happened in 2017, it also acquired stake in Universal Music Group and 39.2% of Sogou in 2020. Tencent is nowadays valued at 538 billion $ across the world and it has 80,000 people across the world. The company derives 53% of its revenue from value- added community services, mobile applications and internet. 26.9% from FinTech and 18.6% from Online Advertising.

If you are planning to invest, get more valuable information from here https://arya.xyz/en/blog/markets/tencent-stock.